What is Nidhi company ? 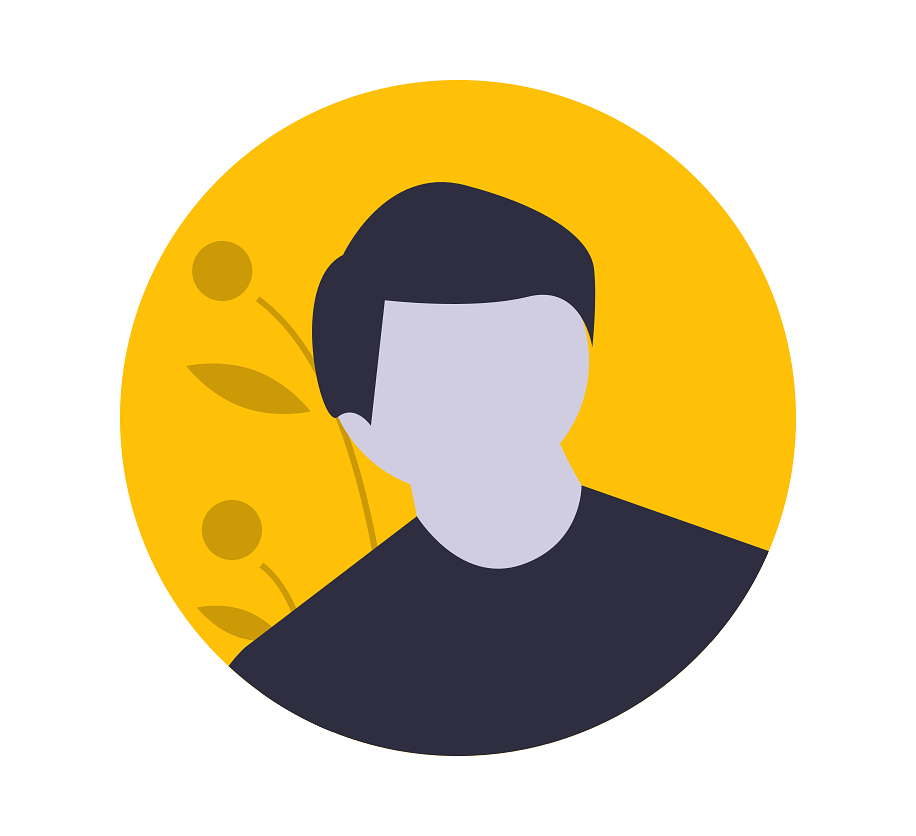 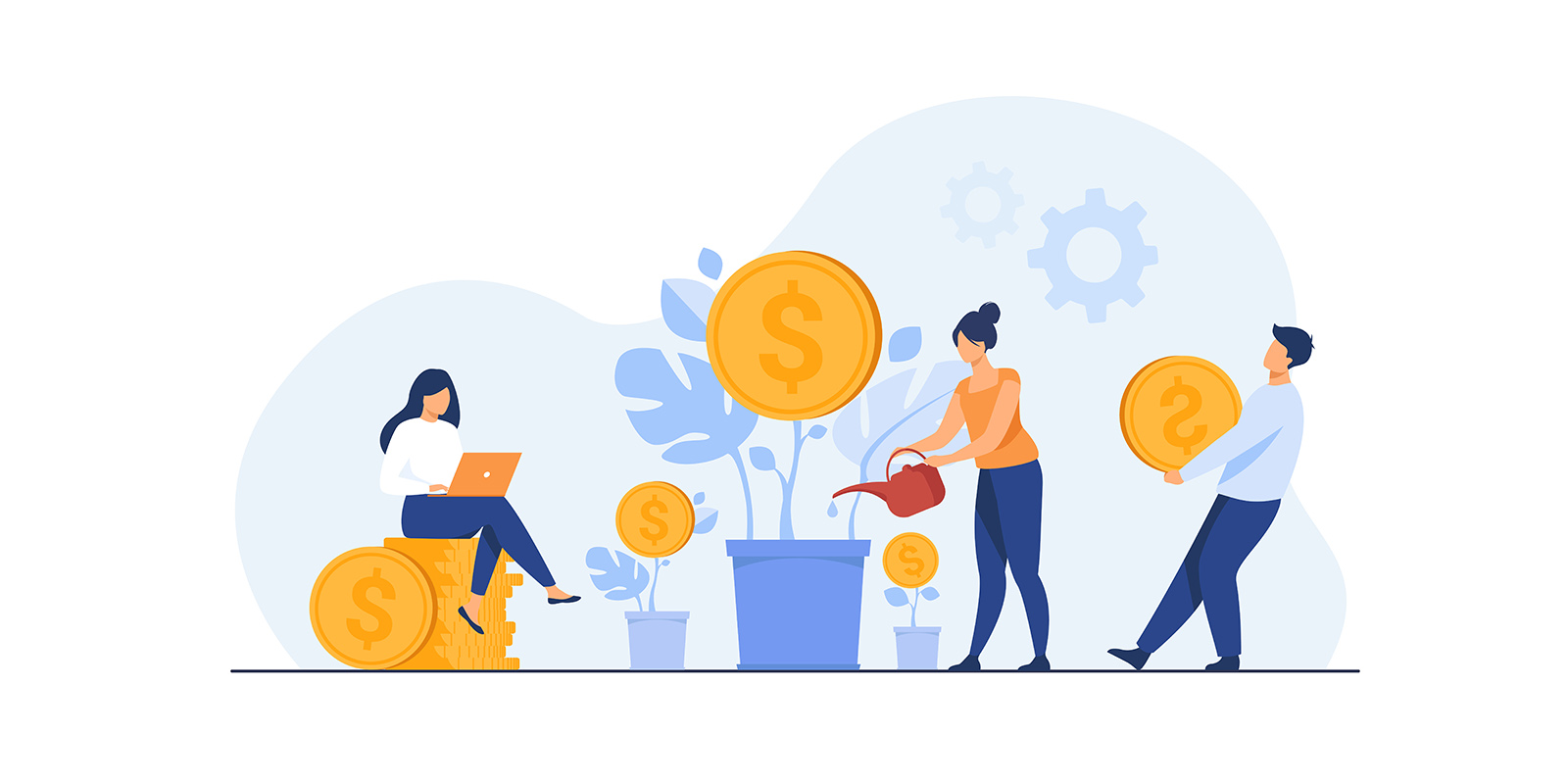 So what is a Nidhi company?

Nidhi coampany is governed by Section 406 of the Companies Act, 2013, and the companies Nidhi Rules 2014. The company is incorporated as a public company. As per section 406 'Nidhi' means a company which has been incorporated as a Nidhi having the object of cultivating habit of trift and savings among its members, receiving deposits from and lending to its members only, for their mutual benefits as parameters laid by Reserve Bank of India and Ministry of company affairs.